Michael Dennis supports GE Johnson’s growth and performance in Kansas, Oklahoma, and Wyoming, as well as advanced technology projects. Dennis has been with GE Johnson for five years and has more than 30 years of experience in the industry focused on project management, with an emphasis in large healthcare projects, commercial office buildings, hospitality, and educational facilities.

Michelle Robinette has led GE Johnson Special Projects, GE Johnson’s business unit focused on small to medium-sized construction projects and facility management, for four years. She has provided GE Johnson with her project management and leadership skills for more than a decade.

CEO and President Jim Johnson announced the promotions and remarked, “These individuals have consistently demonstrated our Company values through hard work, performance, and loyalty – I am honored and pleased to have them on our team.”

For more than half a century, GE Johnson Construction Company has been dedicated to enriching our communities by leading and building projects with the best people and ideas. The company embraces the power of ingenuity and trusting relationships, and values integrity, safety, collaboration, and excellence. GE Johnson is headquartered in Colorado Springs, Colorado with offices in: Denver, and Vail, Colorado; Jackson, Wyoming; Oklahoma City, Oklahoma; and Lenexa, Kansas. H.W. Houston Construction is part of the GE Johnson family and is in Pueblo, Colorado. 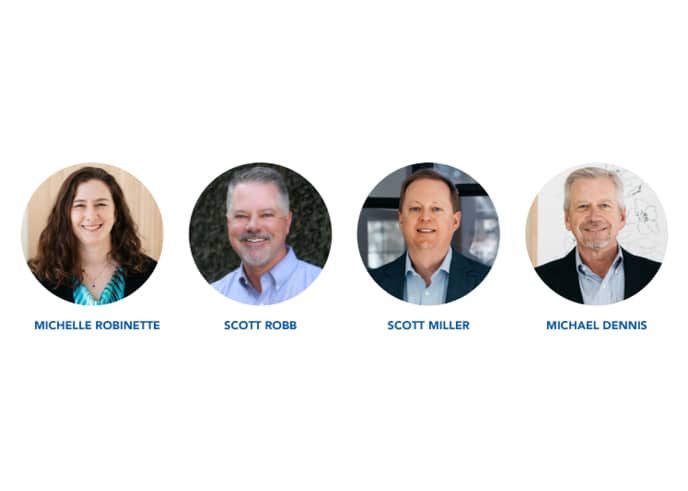